This page will be updated periodically. The information on this page was last updated on 03 November 2022. 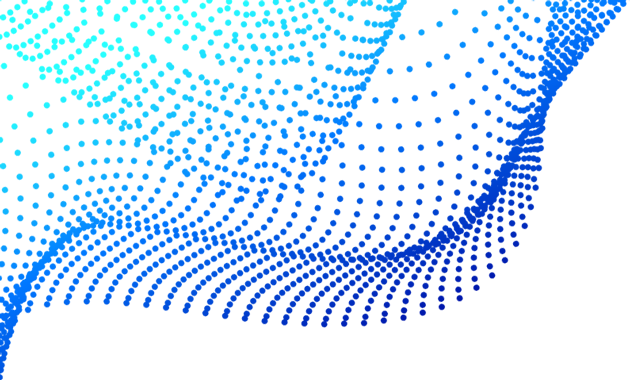 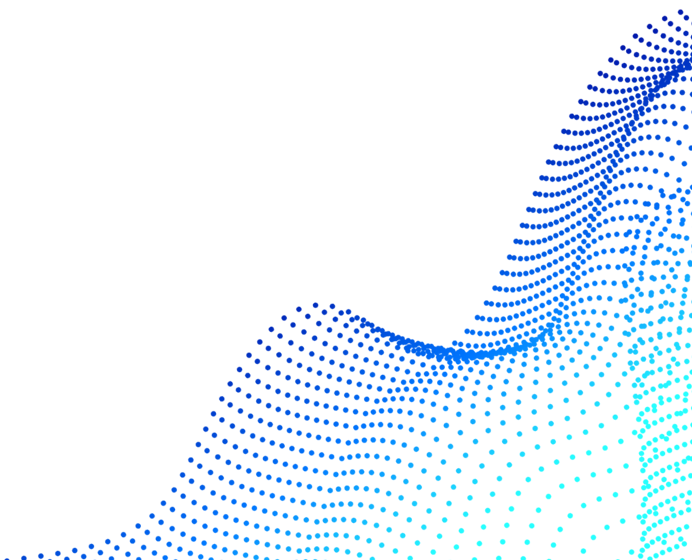 The Agreement full text The Commitments The Timeframe Signatories FAQ

Coalition members will have the possibility to initiate and benefit from communities of practice on subjects of their choice. Examples of potential topics are:

At the moment, signatories of the Agreement and members of the Coalition are expected to be organisations from across the world that are (in accordance with the current draft Governance document of the Coalition):

Organisations without legal personality will also be able sign the Agreement and join the Coalition.

The Agreement and the Coalition are not open for individual persons. However, mechanisms for the involvement of individuals and especially of researchers will be planned by the Coalition.

No. Interested organisations from across the world can sign the Agreement. In accordance with the current draft Governance document of the Coalition, they can join the Coalition, provided they are:

The collection of signatures to the Agreement was already launched. You can fill in the form available on this website on this page.

In accordance with the current draft Governance document of the Coalition, all organisations that have signed the Agreement through an authorised representative, and that are:

will be entitled to join the Coalition.

All organisations fulfilling these criteria and having signed the Agreement by mid-November (tentative) will be invited to participate in the first meeting of the General Assembly of the Coalition (the “Constitutive Assembly”), expected to take place in early December 2022 (tentative), and/or subsequent General Assembly meetings depending on when the Agreement will have been signed.

To join the Coalition, organisations must have signed the Agreement through an authorised representative, and be (in accordance with the current draft Governance document of the Coalition):

As from the Constitutive Assembly, this will be checked by the Coalition Secretariat and approved by the elected Steering Board of the Coalition.

Indeed, the first organisations to sign the Agreement will be invited to the first meeting of the General Assembly of members of the Coalition (the “Constitutive Assembly”), during which the main governance documents will be adopted, the Steering Board will be elected, and the organisation(s) due to host the Coalition Secretariat will be selected.

The “Constitutive Assembly” is the first meeting of the General Assembly of members of the Coalition.

This “Constitutive Assembly” is expected to take place towards the end of 2022.

Options for more detailed funding models are currently being prepared and will be discussed in the following months with the organisations having already expressed interest in the initiative. Specific options for funding models will be submitted for approval during the first General Assembly of the Coalition (i.e. “Constitutive Assembly”).

Participation of organisations in the Coalition will be on a voluntary basis, and participants will keep full control on the steps they make to implement the Agreement and the speed of their reform journey, which can vary from one organisation to another depending on many factors, e.g. their starting point, the national or institutional administrative and legal framework conditions, their specific missions, the disciplines concerned or the assessment level. By joining the Coalition, organisations commit to share information on the progress made and lessons learnt in their reform journey, according to the timeframe included in the agreement. Sharing of information shall be done on the basis of self-assessment and by no means the progress of individual organisations will be validated by the Coalition.

DORA has welcomed the new Agreement on Reforming Research Assessment and coalition as an important part of the growing international movement for research assessment reform, through a dedicated DORA statement. DORA has in fact been consulted from the early stages of this project, provided detailed feedback on early drafts of the Agreement, and is now participating in the implementation group to define the modalities of operation of the coalition that will support the reform efforts by the signatories of the Agreement. Some organisations that signed DORA may be asking themselves whether they should also sign the new Agreement on Reforming Research Assessment and join the coalition. Two possible scenarios can be envisaged:

In the first, an institution that has signed DORA but not yet travelled far down the road to reform could opt to sign the Agreement and join the coalition as a way of demonstrating a commitment to practical reform and participating in that endeavour with other research organisations. The Agreement aligns with the spirit of DORA, so any decision-making process could be fast-tracked by the organisational leadership.

In the second, if the institution has already implemented their commitment to DORA by reforming their research assessment practices, they may feel there is not a particular advantage in signing up. Nevertheless, they could still choose to sign the agreement to offer the benefit of their experience to other members of the coalition, develop further changes to research assessment in accordance to the Agreement, and support the development of a coherent assessment ecosystem.

As described in the call for candidates, there are some profiles expected for the candidates. There are also eligibility criteria:

This later eligibility criterion means that there must be some connection between the candidate and the nominating organisation. This connection can take various forms, for example:

The election of the Chair and of other Steering Board members, including the Vice-Chair(s), will be carried out in two separate elections.

First, the General Assembly of CoARA member organisations will elect the Chair, based on the candidacies for Chair received.

In case there are no candidates who have indicated willingness to serve as Vice-Chairs among the elected Steering Board members, no Vice-Chair(s) will be appointed.

In case the same person has indicated the intention to apply for the three positions, if elected as Chair, this person will not run anymore for Vice-Chair(s) and other members of the Steering Board election.

See also question “How will the election of the Chair, Vice-Chair(s) and other Steering Board members be organised at the Constitutive Assembly?“